The third reflection after my Camino journey is maybe particularly ironic as I am working at a school. As Santiago came closer, more people joined and the roads got busier and the group of walkers more diverse. It made me think about those times when we believe that our way is the only way.

Quiet, please? was one of the headlines in the Daily Telegraph on Monday. Steve McQueen’s new installation in Tate Britain, Year 3, features over 3000 class photographs with the faces of about 76,000 children. All these children have been invited to visit the gallery to come and have a look. It will probably be a bit noisier than on an average day in the art gallery.

This was more or less what I experienced too, when on the penultimate day of my journey to Santiago, I was sharing the roads with a group of about 40 Spanish teenagers, and remarkable what seemed only one teacher. By this time I had got used to the hours with little noise and the relative isolation whilst walking. So this many people at once was a shock to my system in the first place.

Having been on enough school trips now, I was not surprised that the young people did not walk quietly two by two, but congested the paths whilst chatting, singing, smoking and vaping. Of course they had also at least one loudspeaker between three, each playing a different type of noise, which I am sure they will have called music – my initial annoyance, I am sure, is evident. How could these people disturb the last couple of days of my spiritual and religious journey? They weren’t even carrying their rucksacks, and probably hadn’t walked the hours I already had.

Fortunately, it didn’t take too long until I realised that it wasn’t the youngsters who were at fault, but I was. Often we hear complaints about young people not spending enough time outside, together, and not making enough effort to explore their religious and spiritual identity. Yet, here they were, forty of them, walking the Camino, just like I was doing. I wonder what, if anything, they would have thought of me? Will they have seen yet another grumpy individual thinking that they are the only one who knows how to make a pilgrimage? 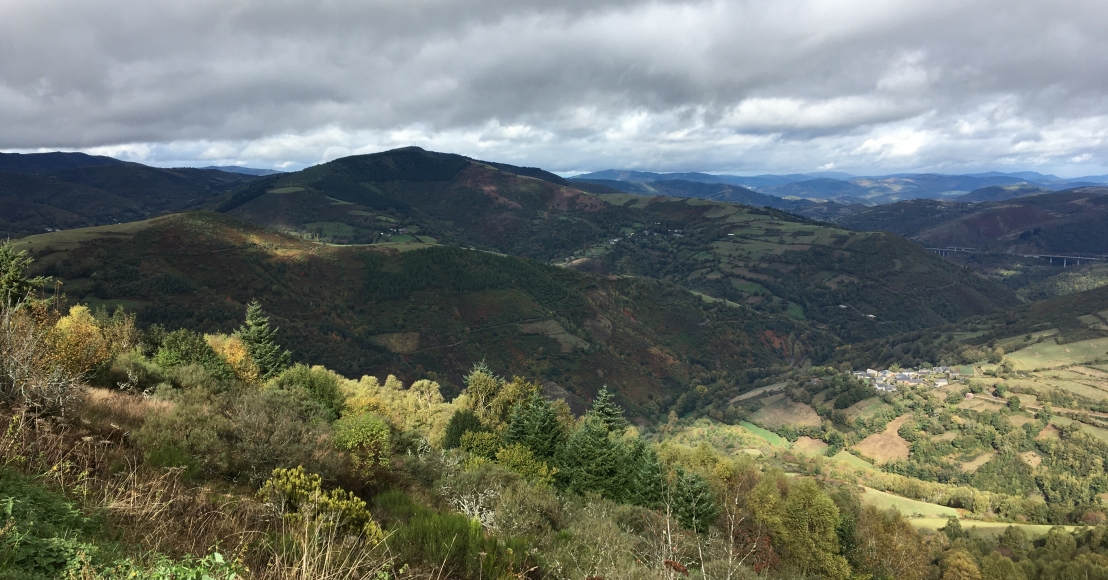 It was probably more my attitude than theirs that prevented an encounter, and I am pretty sure that I was not the only adult who condemned them before even trying to engage. Here already, I was not willing to share the camaraderie that I had experienced with these young people along the way. We so easily disapprove of what is different, including the habits and behaviours of the younger generation. Of course they can learn from us, but we have a lot to learn from them as well.

Young people are often seen as a problem, but I wonder if we ourselves are making them into a problem? Would you turn to someone who denies you hospitality and generosity, who looks disapprovingly at that which you think makes you who you are? We need to be more welcoming to those who are different, and that includes those of a different generation. That applies to anyone of us, but not least to the Church: being welcoming does not mean trying to make others appreciate who we are and what we do, but learning to appreciate what they are and what they do – of course with the obvious exceptions on both sides.

That thought will bring me to my next reflection on the question where the Church – the Body of Christ – really is. These thoughts, which are to follow, were the most challenging that emerged, or rather crystallised, as I walked. But that’s the story for tomorrow.